Coronavirus has spread globally. Despite China being the country hit hardest by this epidemic, the number of international cases continue to increase with the tick of the clock. The total number of recorded cases stand at around 50,000 people as of Feb 12, 2020. In just under 1.5 months, it has spread to around 30 countries as reported. The number of cases have begun to rise exponentially. What exponential growth of infected people means is that with time, the number of future infected case would be more and more. Every day, new cases are springing up not only in China but also in places far away from the virus’s epicenter – City of Wuhan.

Due to the global nature of the world, and the nature of the virus itself, it has the potential of affecting millions worldwide, just in a matter of months, if not weeks. The incubation period for the disease lies from anything between 9 – 24 days. What that means is that you could carry the virus for the period of incubation, whilst also spreading it, before any symptoms would first appear in you or those infected by you. Who knows at this particular instant how many people are already carrying the virus, the symptoms yet to appear after weeks of first getting infected, which can only be ruled out after proper testing. For better or worse, the symptoms of the virus are no special. They are as common as: cough, flu, and fever, among others.

The surest cure so far is prevention. Better immunity if you are lucky and steps like avoiding crowded places, covering your sneeze, avoid touching your eyes, mouth and nose, and washing hands regularly are your best shot.

Albeit travel restrictions to and fro China are in place in some countries, the countries where the virus has already traveled hold the potential of each acting as an independent base capable of propagating the virus further. The rate of spread of virus is alarming. Human mind is comfortable with understanding linear growth. We can envision it. But we fails to understand exponential change. Consider this example: In a pond there is one lily pad which doubles everyday. In one month (30 days) it will cover the whole pond. On which day will the pond be half covered with lily pads? Most of us think the answer to be: on the 15th day, which is the first heuristic response. However the correct answer is 29th day. And on the 30th day, it will grow to the whole pond. Remember it doubles every day and the number of new lily pads keeps increasing with time.

Whether the virus came into humans from animal meat sold in Huanan Wholesale Seafood Market, or from bio warfare research facilities in Wuhan, this is something that would need probing after we are able to control the virus. We humans, and among us who love meat, and specially those who eat bush-meat or meat from both domesticated and undomesticated animals, and that too in variable forms (uncooked, semi-cooked, cooked) need to reconsider our eating habits. I would not refrain from naming Chinese in particular, about whom it would not be erroneous to say that they would eat anything that moves. I do not say it with bigoted intentions of blaming them for the virus or being xenophobic about them in any way. Many cultures have elements that from outside would not make sense today, even if from inside they seem just fine. Further, changing times demand changing needs. Therefore, a practice ongoing for aeon does not certify its legitimacy. Be that be your meat-eating habits, cruel religiously-backed rituals like stoning and self-flagellation, regional abnormalities like widow-burning or baby tossing, or festivals of torturing animals for profits and entertainment – what is unreasonable is unreasonable; no matter how ancient, holy or lucrative it may be.

So, we need to do the following in no specific order of priority: introspect our culture and traditions, enquirer the origins of Coronavirus and establish its link to animal meat, how guilty Chinese government is in suppressing the outbreak of the virus when the outbreak was still in its infancy, and whether the virus has any links to China’s biological warfare program, and are there any other countries that may have been involved in this or similar programmes. One thing we, however, really need to prioritize is the control of spread of Coronavirus. For it has spread globally. 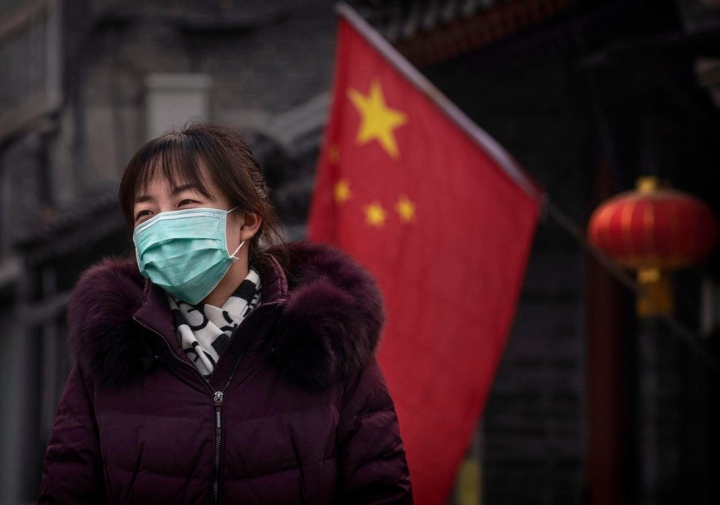