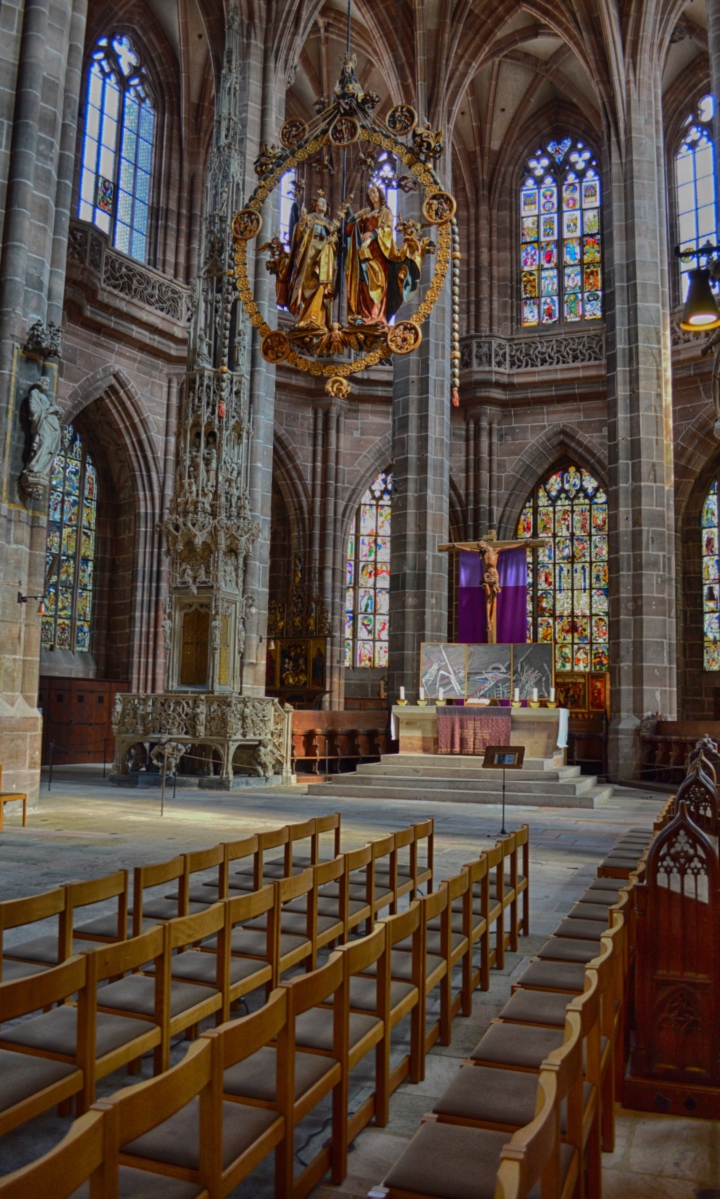 The undisputed role world religions have played in the unification of mankind cannot be denied. Religions became a source of expansion and resultantly unification of mankind. Similarly, the mayhems majority world religions had on the mankind, mostly while expanding, are also undeniable. From crusades to holy wars and from ethnic cleansing to mass murders, the toll of deaths on the shoulders of (religious) ideologies is in heavy millions. Varieties of religions have done damage to varying extents. 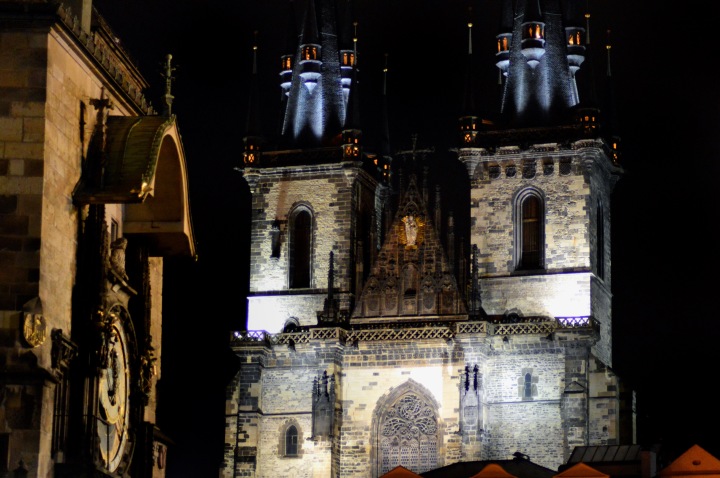 The opposing ideologies of polytheism and monotheism have managed to exist together, surely former is now less popular than latter. From an unbiased perspective, polytheism, when compared with monotheism, scores better, by definition, on the scale of tolerance and acceptance. The intrinsic nature of polytheism makes it more accepting and liberal.

The foundational idea of polytheism, which associates various gods to various events is itself, an acceptance of other gods, all employed to different causes. A polytheist while worshipping one god for one cause still accepts the existence of other gods deployed to other purposes. These duties have been assigned to them by a central god that does not deal with individual tasks. Instead, manages the out-sourcing of defined-but-restricted controls’ to its subordinate ‘specialized’ gods. Nonetheless, it is not to say that in the realm of polytheism there lies no contradiction, no conflict. Certainly not. There does lie clash between opposing entities. But that still does not call for the rejection of the other. Rather encourages the decision-making in siding with constructive ones. It lets the believers choose as they wish so – though with implications – and not just impose an idea onto them. Gives them a sense of freedom. 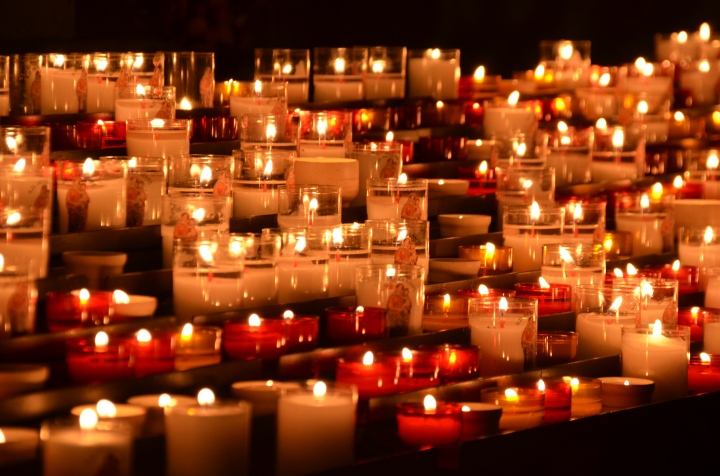 Monotheism, on the contrary, requires the rejection of all gods but one. That by definition implies the dismissal of any idea other than ‘theirs.’ This is the beginning of discontent. If anytime while reading you had an uncomfortable feeling or felt you have been attacked, I would like to take this opportunity to inform you about your diagnosis with intolerance-for-difference. Nonetheless, the state of order in this universe is best explained by monotheism. 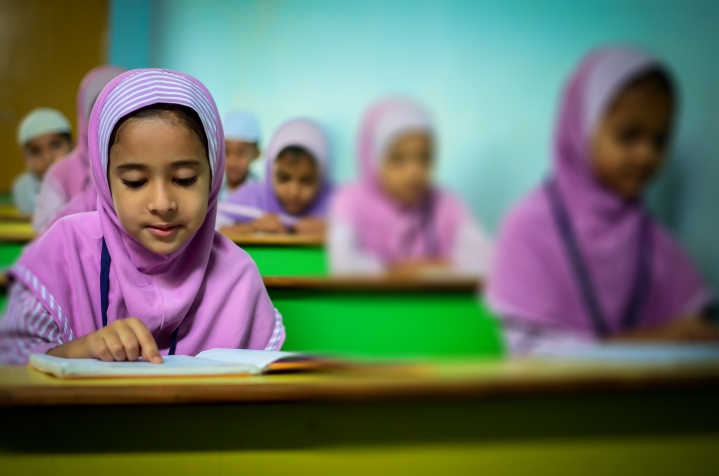 Monotheism suggests perfection which is itself an abstraction. While monotheism ingrains the idea of perfectionism, polytheism is open to flaws. Perfection is an end in itself. If something is deemed as perfect, there seems no plausible reason for its existence anymore for it has already achieved where it was destined. This mental notion of being open to flaws makes one more tolerant towards differences. We are all intrinsically the same yet so different with unlike inklings. If no two thumb impressions match, why expect the choices to do? If we all have unique DNA structure, why not decisions too. 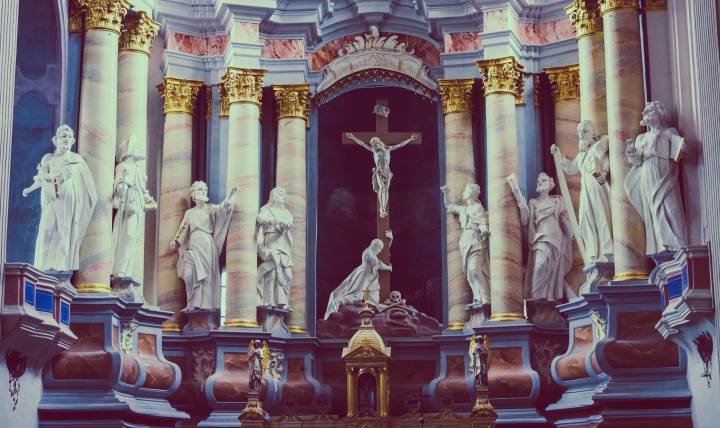 After all, these (often contradicting) belief systems are tools at man’s disposal. Whichever leads to collective happiness and individualistic purpose for its beholders must be selected, if at all, and the others can be refused with respect and reverence. We should focus on the ramifications of holding our beliefs for us and rest-of-us rather than arrogantly sticking to our coincidentally-hereditary ideologies and not weighing the net gains and minuses for ourselves as well as equally for others around us. What is important is that no idea should be above critical questioning. No ideology should be beyond criticism. Expecting entirety to converge at a locus is ignorance. 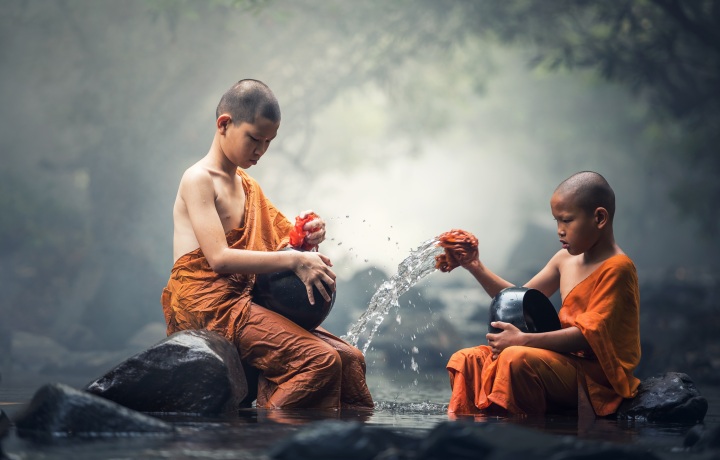