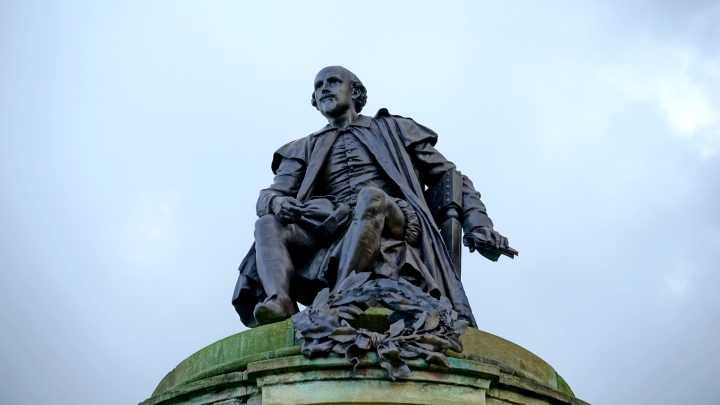 Under weighing one’s own opinions when confronted with someone else’s with higher social or psychological authority. Swallowing your opinion in front of your boss at work, or trusting the judgment of elders, only adhered to their experience and not content. We all encounter such situations on a regular basis.

From say of the ship-captain to the verdict of an elderly in a village, their judgments are considered final. It is either our submission in the line of the authority or our lethargy in taking the ordeal of first understanding and then solving a problem. It is easier, and surely quicker, to follow the instructions than to try to spend time in first dissecting and then resolving the puzzle. Though the impulse of obedience has helped humans evolve by cooperation in large numbers, it is the ill use of authority that had had terrible repercussions as recorded history has taught. Results were wars, crusades, holocaust and more. The mere presence of authority deludes the patterns of clear thinking, let alone in practice.

We tend to better like a painting if it has a better review. For we assign higher authority to the review of the critic than our own judgment. A product with an authoritative-figure advertising it sells more than all other similar products available in the market combined. Reason: the authority bias. 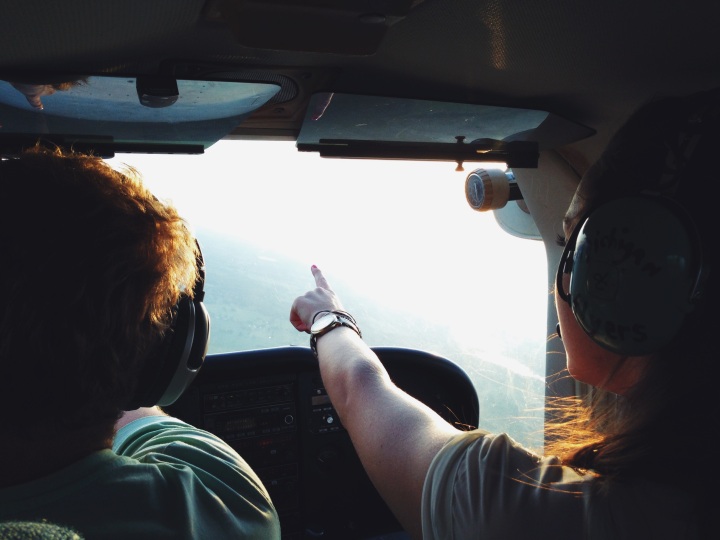 Aviation Industry has been successful in dampening the effects of this bias. Airlines today employ a method called Crew Resource Management (CRM). This management system encourages the pilots and the crew to openly and rather quickly discuss any conflicts arising. Instead of blindly relying on the decision of the captain, the co-pilots get to have a say and any blind-spots can be spotted. The same management psychology, when employed in other fields of control, can improve decisions and enhance safety. Lives are saved when doctors apply it in operation theatres. Better decisions are made when judges apply it in courts.

Do not let an over-rated authority hold you from doing what could have been a rational choice. Don’t let the pressure of authority clamp your hands and silence your lips. Easier said than done but worth a try!